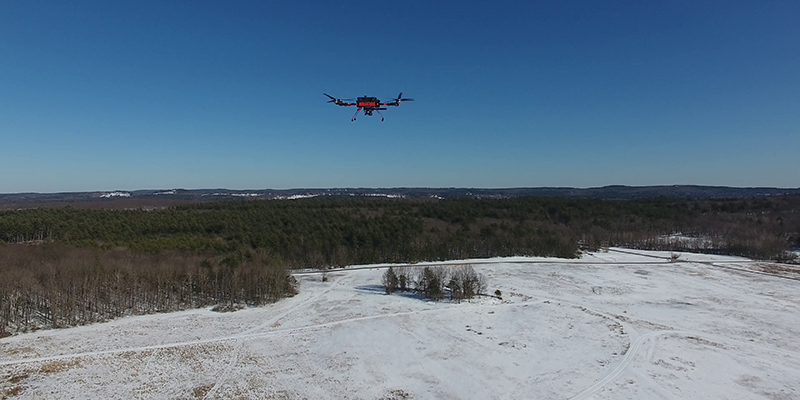 “Since our successful customer demos last year, we’ve continued to improve hardware and software systems on MIDAS to ensure we are prepared to meet the needs of future counter-sUAS programs,” said Jason Grzywna, director of small UAS programs at Aurora. “The vehicle we used for the most recent tests included enhancements in agility and autonomy, which improved target acquisition, and in the bolos fired by the DED, which proved more effective in completely disabling the target.”

“Aurora recognizes the importance of an effective, low-collateral effects interceptor to help mitigate threats posed by the proliferation of low-cost Group 1 drones,” said Grzywna. “With the support of the DIU, we were able to progress quickly in the development of our product solution. The DIU’s far-reaching network of government stakeholders, connection to the warfighter, and understanding of the emerging tactically relevant threats, have been essential for moving this technology from the lab to the battlefield.”

Part of the vehicle’s autonomy includes the use of perception and guidance, navigation, and control (GNC) algorithms to search for, track, and target drones within range of the vehicle’s perception sensors. These algorithms provide a localized position of the target in real time and determine how the system develops its autonomous intercept and firing solution. The vehicle then uses the information from these algorithms to provide control commands directly to the autopilot system and fire the drone engagement device.

The use of perception capabilities on MIDAS is just one example of Aurora’s expertise in autonomy. For over 30 years, Aurora has been an industry leader in autonomous capabilities including human-machine teaming, GNC, and early-stage technology development. Learn more about our programs in autonomy here. 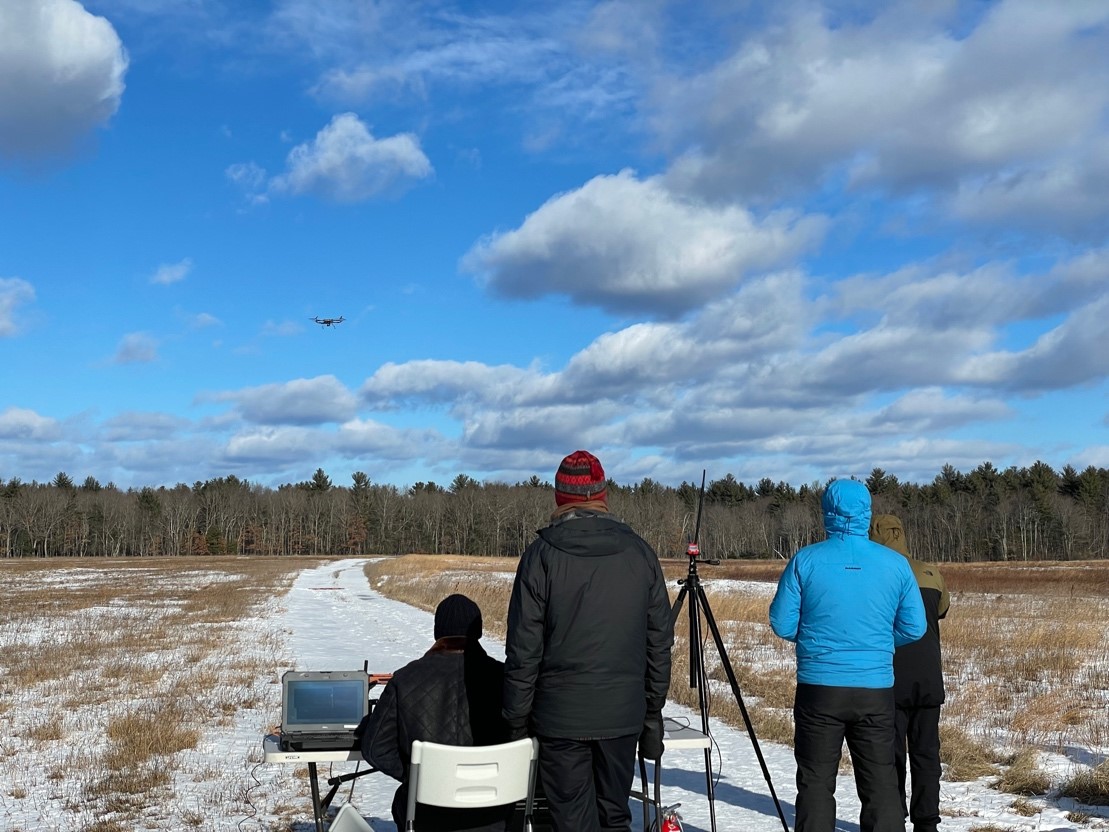