John Tylko serves as Aurora’s Chief Innovation Officer, responsible for leading Aurora’s technology strategy and commercialization efforts. He led Aurora’s major new program and customer acquisition efforts, enabling Aurora’s rapid growth which led to its acquisition by Boeing in 2017. He developed the vision for Boeing’s new Aerospace and Autonomy Center which is currently under construction at MIT’s gateway building in Kendall Square.

John Tylko’s career has been focused on the development of innovative technologies and products, spanning both the aerospace industry and the electronics and computer industry.

He received a BS in Aeronautics and Astronautics from the Massachusetts Institute of Technology in 1979, and started his engineering career at General Electric where he developed the first composite structural assemblies for aircraft engines.

Tylko helped start Aurora Flight Sciences with John Langford in 1989 and was a member of Aurora’s Board of Directors for nearly thirty years from 1989 to 2017. He led Aurora’s Global Hawk program, built its state of-the-art composite structures manufacturing center and established Aurora’s aerostructures business sector.

Tylko founded Aurora’s Research and Development Center in Cambridge in 2005 and was the principle architect of Aurora’s strategy for aerospace autonomy. Focused on humans and autonomy at the intersection of flight control systems, perception of the environment and advanced machine learning, Aurora’s pioneering programs for the US Air Force, DARPA, ONR, NASA and other US government agencies established the company as a leader in the burgeoning field of autonomous flight. Aurora has successfully performed some of the US government’s most advanced technology programs involving intelligent systems autonomous flight vehicles. 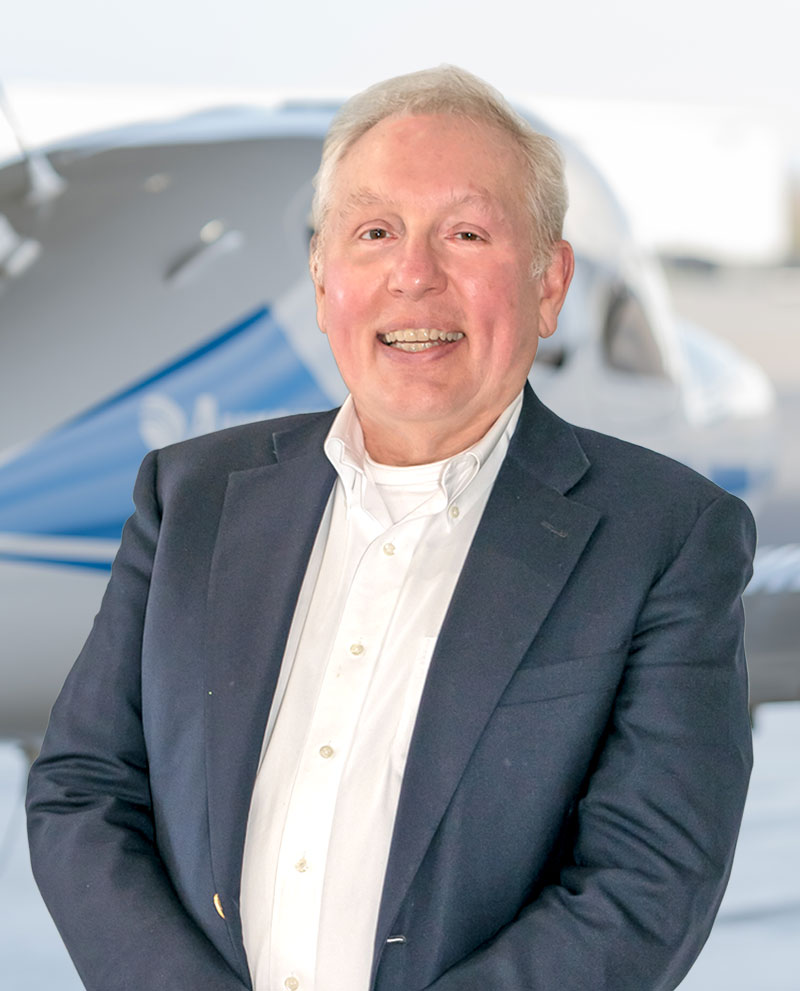