Clint Church is the Chief Engineer of Aurora Flight Sciences, A Boeing Company, where he is responsible for engineering functions across all Aurora programs and leads an engineering organization that applies autonomy and robotics to the development, production, and operation of advanced aircraft.

From 2015 to 2017, Church served as chief engineer on the Aurora D8 program, researching advanced commercial transport aircraft for NASA and the FAA and leading a team investigating the aerodynamic, propulsion, and structural design of a novel aircraft configuration relying on boundary layer ingestion propulsion.

Prior roles included chief engineer on a variety of robotic aircraft technology development and aerostructures programs. In 2015, he led the team developing the SideArm runway independent UAV system. He was chief engineer for the design and manufacture of the S-97 RaiderTM airframe for Sikorsky Aircraft Corporation from 2010-2013, an effort which won the AHS Pickney Award for rotorcraft manufacture. From 2007 to 2010, he led Aurora’s engineering team creating the design for the main rotor pylon assembly of the USMC CH-53K.

Church has played a key role in the design, manufacture, and qualification of a broad range of manned and unmanned air vehicles including multiple high-altitude UAVs for the NASA ERAST program, Mars planetary aircraft demonstrators, the RQ-4 Global Hawk, and developmental prototypes of various other UAV configurations. His experience spanned a variety of roles as a structures designer, senior systems engineer, manufacturing engineer, and program manager.

He joined Aurora in 1990 with a BS Aerospace Engineering from the University of Virginia. 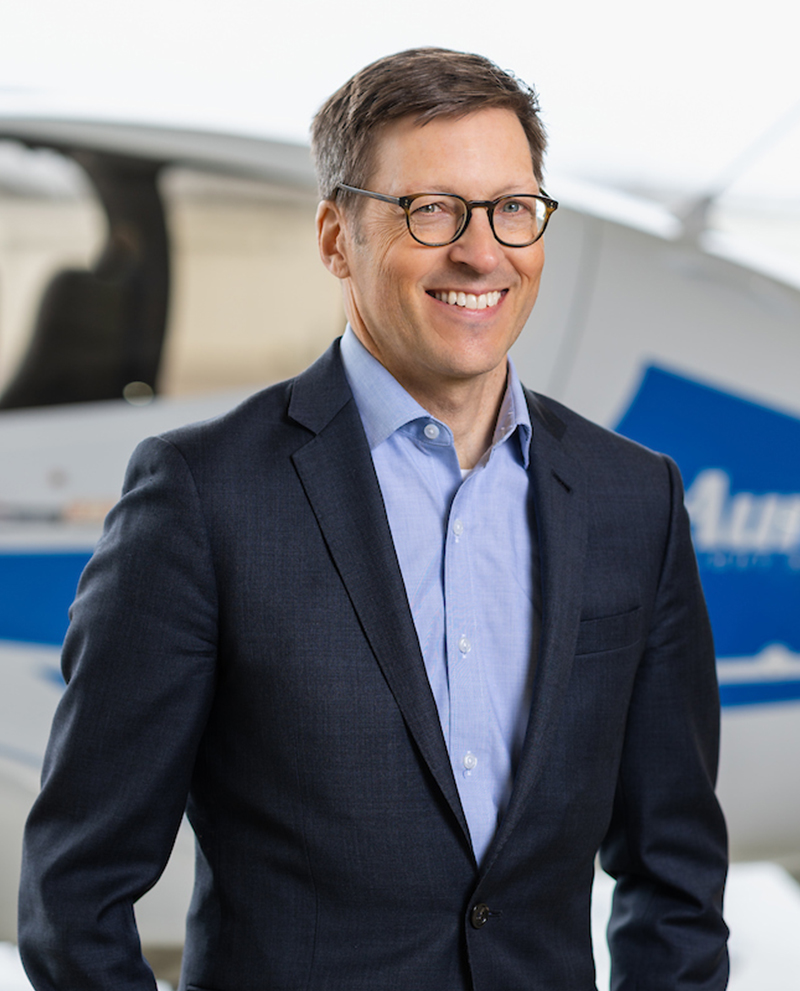