Bridging the Gap Between Humans and Autonomy 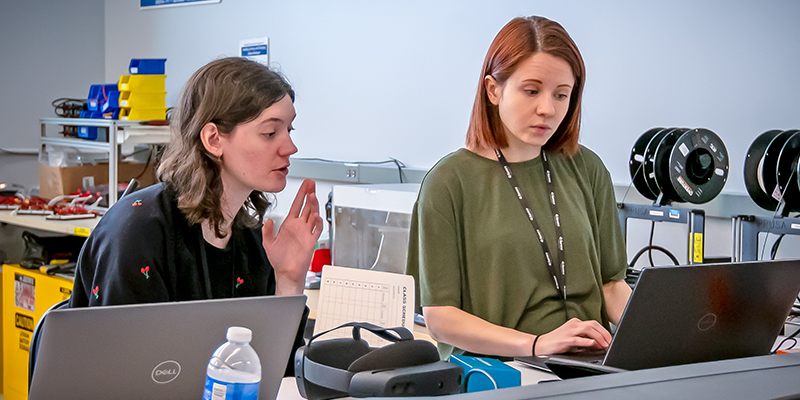 Aurora Flight Sciences, a Boeing Company, has been on the forefront of aviation and autonomy for over three decades. Today, teams of engineers are developing cutting-edge tech in aviation by employing artificial intelligence (AI) for research and development of autonomous flight. To do this, engineers are using data obtained by wearable sensors, flight simulations, and augmented reality programs to create AI systems that can learn and adapt behaviors similar to a human pilot.

“Our humans and autonomy research and development revolves around designing human-centered autonomy,” said Kailah Cabral, Human and Autonomy Research Engineer at Aurora. “Essentially, we are striving to develop autonomous systems which augment, rather than replace, human abilities through interactive teamwork between human and AI agents.”

Using various wearable sensors, AI can track and measure human physiological and behavioral metrics such as eye movements, heart rate, electrodermal response, and skin temperature. These data are then used to estimate key metrics of human cognition such as mental workload, stress, distraction, or fatigue. With this estimation, the AI can provide the assistance needed in any given moment.

“As humans, we tend to naturally adapt our behavior to complement the traits and states of our teammates. Adaptation and sensitivity to others are essential components of teamwork,” said Cabral. “Enabling AI to have a deeper awareness of its human counterpart opens the door to more fluid and effective human-AI collaboration.”

Engineers at the company’s Cambridge, Mass. facility are using a simulator which allows teams to develop this technology even further by gathering observations of pilots performing simulated flights. The mental resources required for piloting aircraft can push the limits of human ability, so developing AI for real-time cognitive support has the potential to drastically increase the safety of piloting operations.

“With increasingly automated flight decks, the expectation was that the pilot’s role would become easier,” said Cabral. “However, automation alters the nature of an operator’s tasks without necessarily reducing the mental effort required to complete them. New cognitive demands are introduced as pilots are given responsibility for monitoring vast amounts of information, accurately interpreting their meaning, and remaining alert and engaged even when intervention is rarely required.”

These challenges can be mitigated by designing AI with the human’s cognitive needs in mind and identifying breakdowns in attention or situational awareness. While the long-term intent of this technology is to aid pilots during real flights, it also offers near-term benefits to pilot training. The team is investigating the use of augmented reality in addition to behavioral monitoring to provide unique feedback during the pilot training process. This coupling enables engineers to replay sessions from the pilot’s point of view, offering an in-depth understanding of the pilot’s thought process in addition to showing how a pilot flew in an emergency, what instruments they looked at, and what information they gathered.

“Inferring the beliefs, intentions, and preferences of others are key components of developing effective AI,” said Cabral. “Data gathered from these observations enables the AI to perceive and understand its human teammate at a level that most humans discern instinctively.” 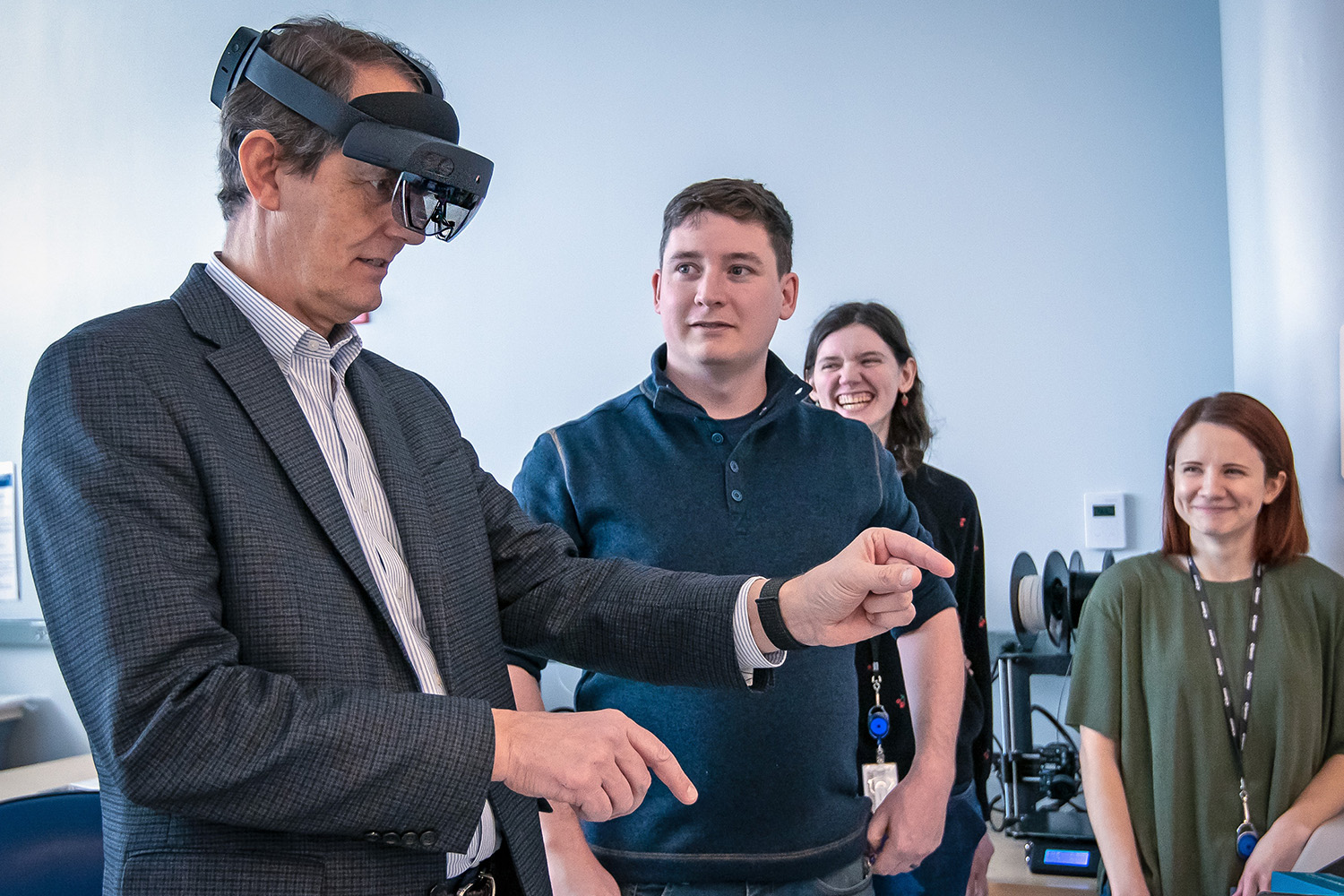 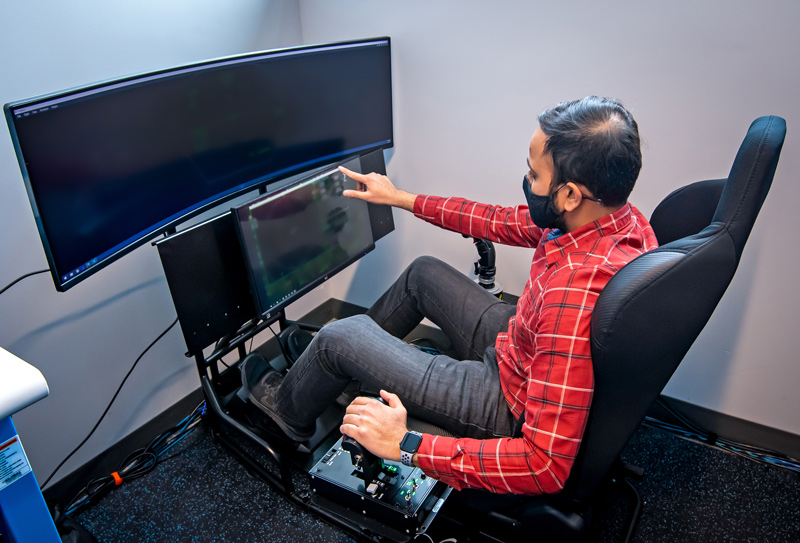