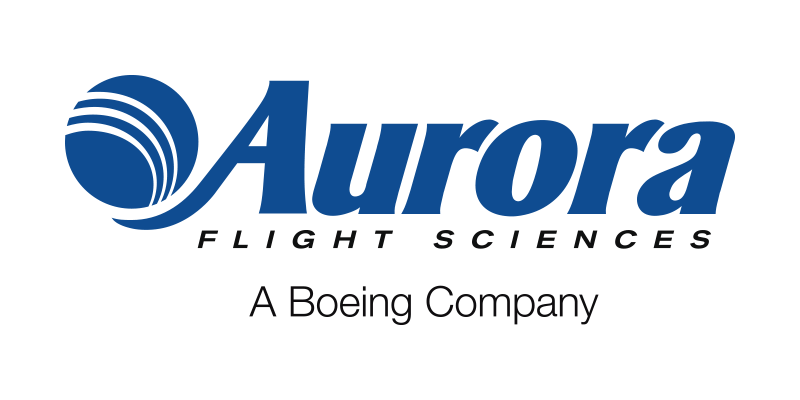 Manassas, Virginia, April 24, 2018 – Aurora Flight Sciences today announced that it has reached an agreement with the Defense Advanced Research Projects Agency (DARPA) to transition its X-Plane program technology to commercial applications, including expanding its research into commercial eVTOL systems.

These milestones advanced the concept of distributed electric propulsion applied to Aurora’s eVTOL ondemand aircraft, which is being developed in partnership with Uber Elevate.

“When DARPA launched the idea of distributed electric propulsion in 2013, it was a novel concept. Today, it is widely accepted as the catalyst to a sophisticated electric air transportation ecosystem,” said Aurora Founder and CEO John Langford. “Expanding on DARPA’s vision, we now have an unprecedented opportunity to take this groundbreaking capability to completely new markets.”

“Growing private capital investment in electric aircraft has quickly accelerated the timeline of point-topoint VTOL travel within the commercial space,” said Tom Clancy, Aurora Chief Technology Officer. “DARPA has always been at the forefront of technological advancements, and the success of this ambitious project has the potential to redefine the world we live in.”